Our last day at 4/4 Horseshoe Bend, Gympie will be the 16th December. Come find us at the NCACCH Gympie Aboriginal Medical Service from the 20th December 2021 or call on 5329 5872

Update to community regarding changes to the PBS Co-Payment reform.

On Behalf of the Board of Directors, we are extremely excited to announce NCACCH has been successful in securing funding to develop an AMS in Gympie. The new service will be an expansion to the existing Brokerage model.

The NCACCH Board have finalised the recruitment for North Coast Aboriginal Corporation for Community Health (NCACCH) Chief Executive Officer (CEO). We would like to announce the appointment of Sharelle Eggmolesse. To view official communique please check here. 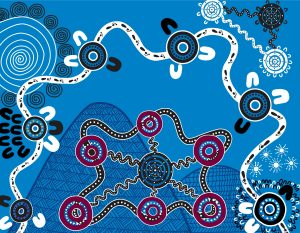 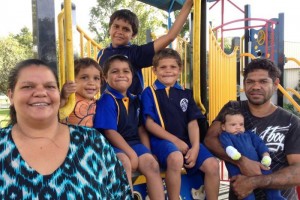 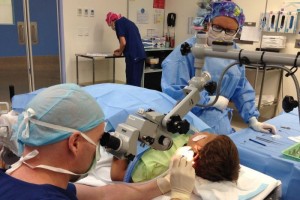 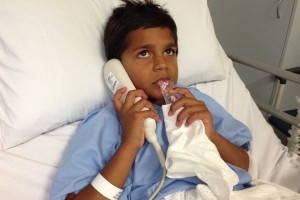 Coming of the Light